Most cities murmur with activity- Shanghai screams it from the edge of every towering building, every neon-blurred billboard, and every swarming, twisting street. If you’re seeking a travel destination that goes above the monotonous grind of touristy attractions, this gargantuan city has everything to offer.

Regardless of your tastes, there is an absolutely enormous amount to see in this “city of the future”. The possibilities certainly do not end at museums and shopping. In fact, the most impressive spectacle in Shanghai can be viewed from hundreds of miles in each direction, free of charge. The skyline truly is one of the most striking and beautiful stretches of skyscrapers that you are ever likely to see. A glowing sea of lights to which no photograph can possibly do justice. You have to experience first-hand, the Shanghai skyline, in order to appreciate how incredible, it really is.

Almost immediately after leaving the airport, you can travel on China’s legendary “Maglev” train, capable of reaching speeds of up to two hundred and sixty miles per hour. It is very comfortable and gives you another chance to take in the scenery. Prices are more than reasonable considering the distance between the airport and the city center, and the trip gives you an excellent introduction to the districts of Shanghai.

Although there are many must-see areas in Shanghai, the one most likely to grab your attention within minutes of leaving the airport is its colossal “Oriental Pearl” TV Tower. Standing proudly at a height of over fifteen hundred feet tall, the tower is formed by several spheres which rest on a tripod of gigantic struts. Although you may have to stand for a relatively long time in order to reach the very top sphere, as well as spend a while in the elevators, the panoramic view of the city from the very top is truly magnificent.

The Shanghai Tower, the second tallest building in the world, has 128 floors above the ground and 5 below. If having one of the world’s fastest elevators doesn’t impress you, the views from the world’s highest observation deck will.

Having squeezed every drop of pleasure from the skyline, Shanghai also offers its own business district, “The Bund”. The buildings are heavily influenced by European architecture and make a nice contrast to the other somewhat normal skyscrapers around the Huangpu River. The river itself boasts a number of luxury ferry cruises by night, where you can sit back with a chilled bottle of Tsingtao beer and soak up the neon-lit scenery from afar.

The nightlife in Shanghai is another aspect of the city that you shouldn’t miss. Offering literally hundreds of bars and nightclubs across the city, you won’t have to travel far to enjoy a great night out in this vibrant metropolis. However, get some advice from your local guides first, as the districts outside of the city center can become dangerous to foreigners, especially in the wee hours of the morning.

If you’re intent on discovering a fiercely ambitious city that boasts excellent sights, vibrant nightlife, and a beautiful skyline you will be amazed by Shanghai. This truly is a fantastic destination for both seasoned travelers and the culturally curious.

Stay up to date & receive the latest posts in your inbox. 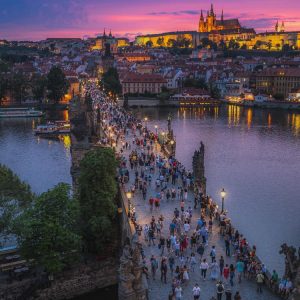 5 Things to See in Prague With more travel options than ever before, you’ll benefit from my connections, long-standing relationships and firsthand experience. I’ve been many of the places where you want to go, stayed in many of the hotels and sailed aboard the ships you’ve read about. My ability to create tailor-made travel experiences will exceed your expectations. 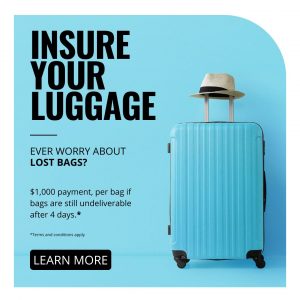 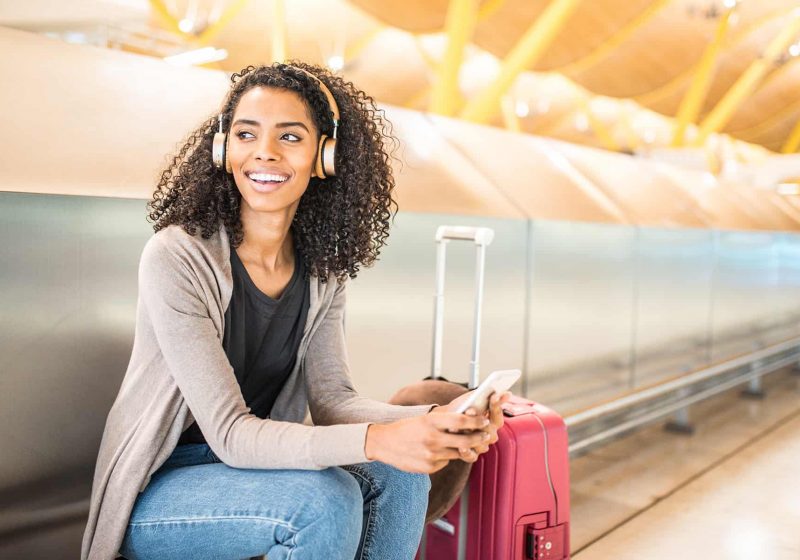 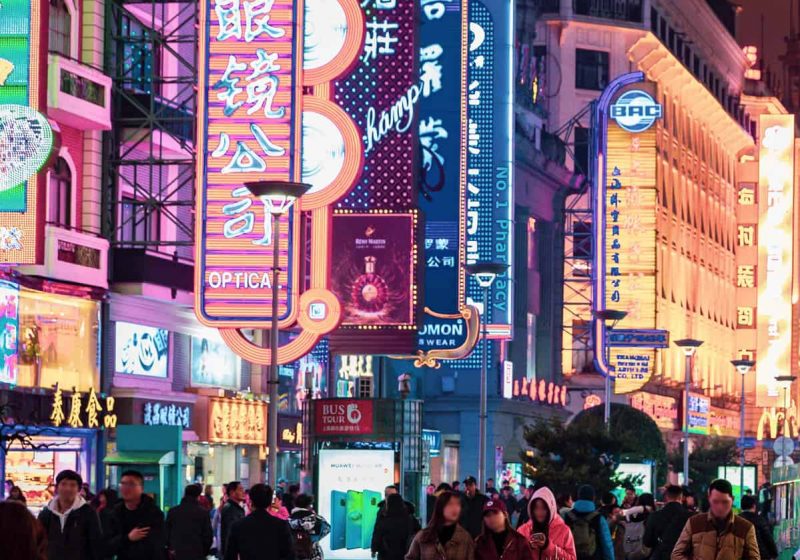 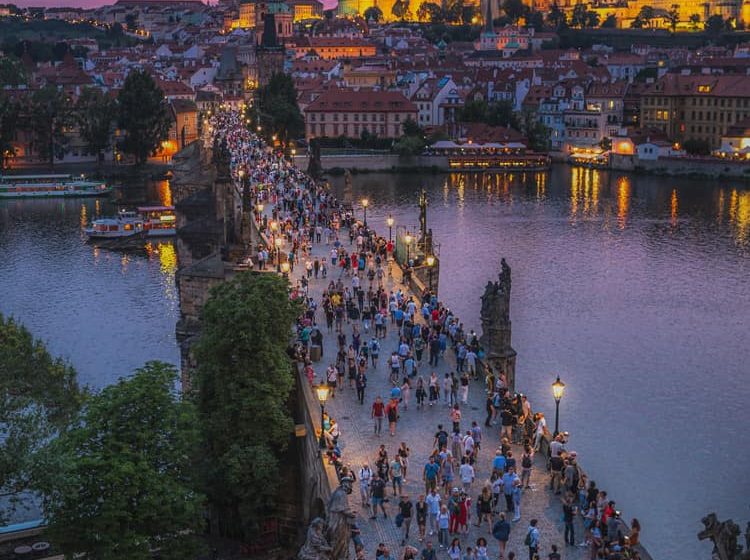 The day started at 4 am. But nothing could prepare

My place to hang out for a long layover at JFK. Ev

stay in the know